I had already played with Tom and Mark since 1984 when we first moved to Amherst. Tom Neilson is a prolific songwriter and performer (well worth checking out), in the politically-themed folk genre which includes people like Pete Seeger, Tom Paxton, and many more.

I feature on a couple of songs on this album, "Man On The Stairs" and "Poppy."  We recorded at Norman Blain's Moonstar Media studio, which was a little old shack of a building way up in the western MA hills above Sunderland (or somewhere). Norman is an Emmy award-wining sound engineer and was also recording the great jazz reed and wind player, Yusef Lateef at the same time. We crossed paths with Yusef a few times coming in and out of the studio.  I also produced the artwork and graphics for this as well. 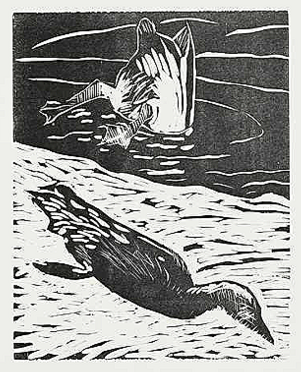 I've only recorded a few places as a guest artist. Below are the noteworthy examples. 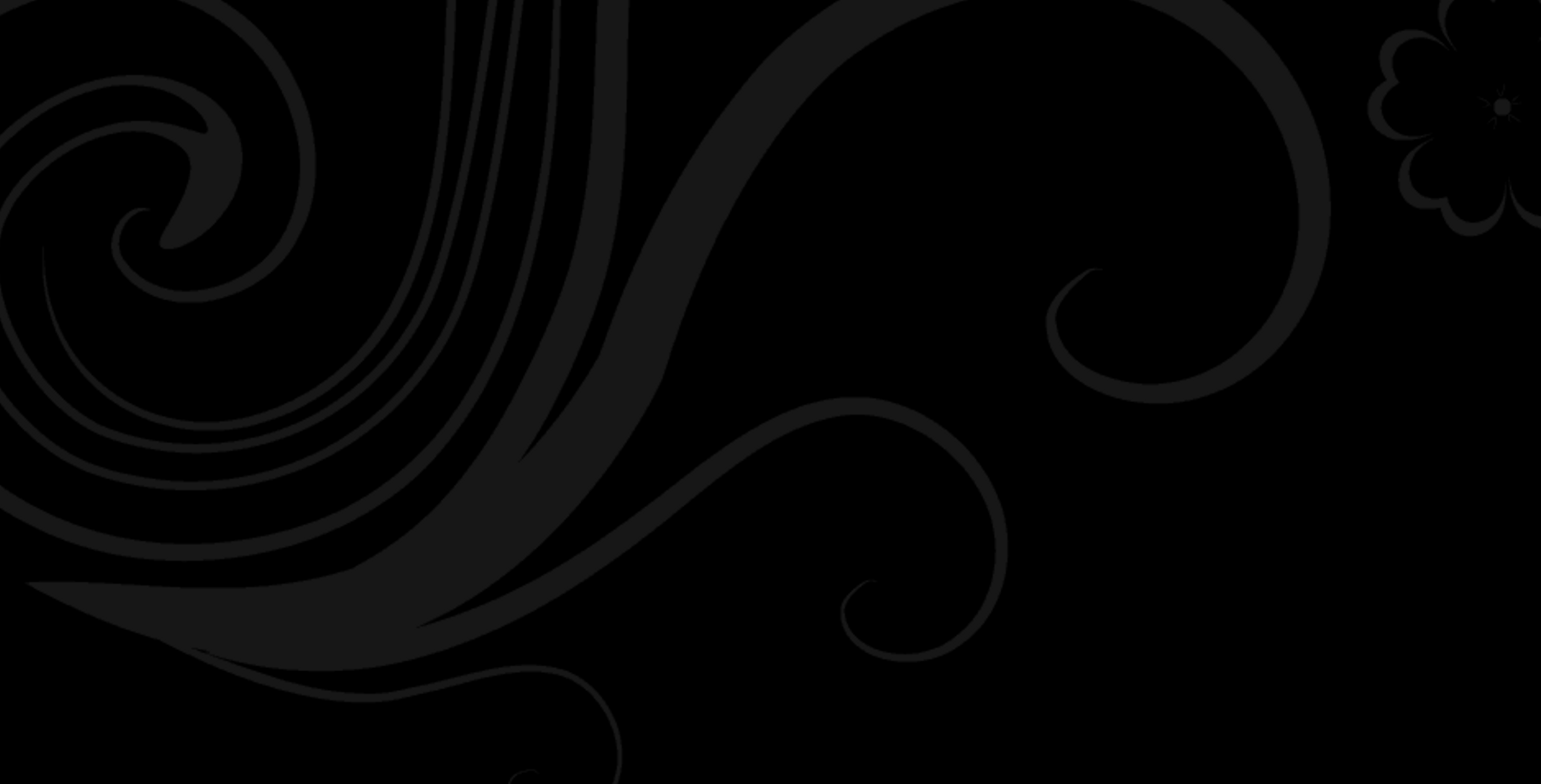 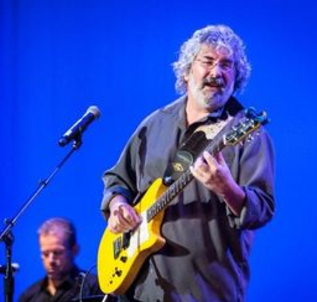 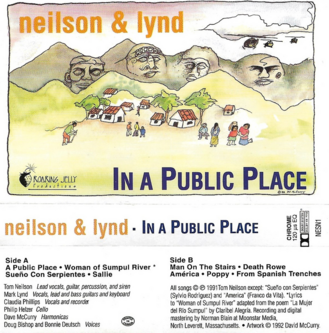 While living on the Jersey Shore from 1998 to 2006 I played often with Sam Cooper (Southbound, Acme Boogie Company, Phatman) who introduced me to Cos Consoli and Slick Aguilar. Sam is a songwriter and producer and recorded two demos for the WWE "Triad," which included Scott "Bam Bam" Bigelow (RIP), also a neighbor.

The first version features me as part of the vocals and harp.

The visual artist Phil Garrett and I played together quite a lot from 2008 to 2018 when he headed to Santa Fe. In 2014 he produced a folio of original prints and a companion CD of songs, all inspired from the Piedmont Blues songbook. I featured on several of the songs in this collection. (Phil Garrett vocals, mandolin, guitar; Bob Buckingham guitar; Russ Morin, bass; Dave McCurry, *harmonicas). Folios and CD are still available from Phil, I believe.